A combination of healthy lifestyle behaviors is tied to substantially lower risk for developing Alzheimer’s disease, finds a new study.

“This population-based study helps paint the picture of how multiple factors are likely playing parts in Alzheimer’s disease risk,” said Dallas Anderson, Ph.D., from the National Institute on Aging, which funded the study. “It’s not a clear cause-and-effect result, but a strong finding because of the dual data sets and combination of modifiable lifestyle factors that appear to lead to risk reduction.”

The study was published in the journal Neurology.

This site uses Akismet to reduce spam. Learn how your comment data is processed. 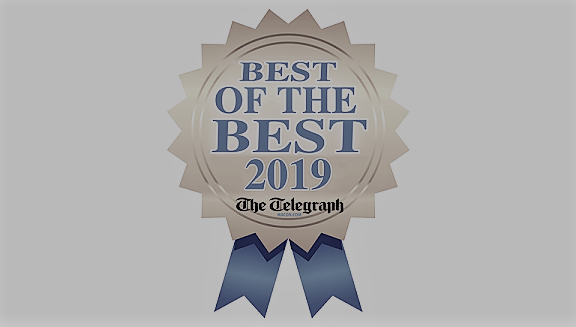 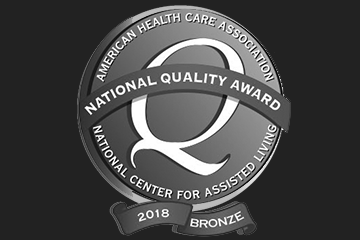 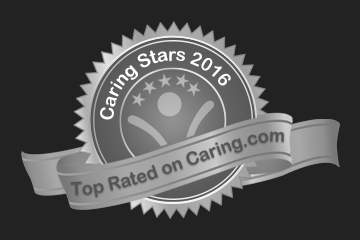 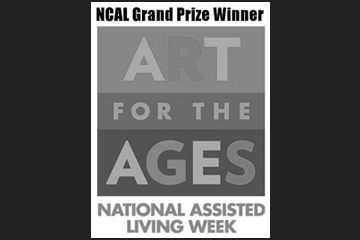